One of the main challenges was that the development team needed to be able to produce new features and enhance existing ones, faster than before. At the same time, naturally, it had to be secured that the changes wouldn’t brake any other existing features.

The project begun in March 2017. After that, we’ve automated over 600 test cases for Android and almost 100 for the iOS. When automating the test cases, it was essential to build the tests modularly from the beginning, to make it as fast and efficient as possible to automate similar test cases.

“The project has gone well and we are very satisfied with the results. It feels like all parties have learned from each other. We are particularly satisfied with the proactivity and how rationally the automation solution and the automated test cases have been built. Taking advantage of best practices and vast experience in building test automation solutions, have been evident. I can warmly recommend VALA for similar projects.” 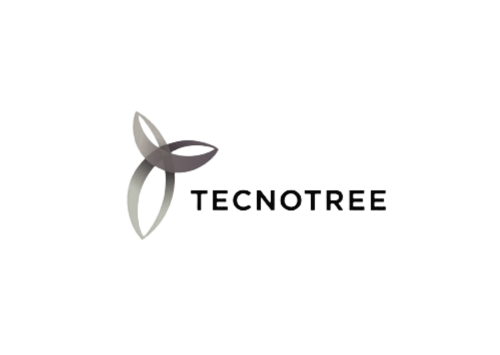 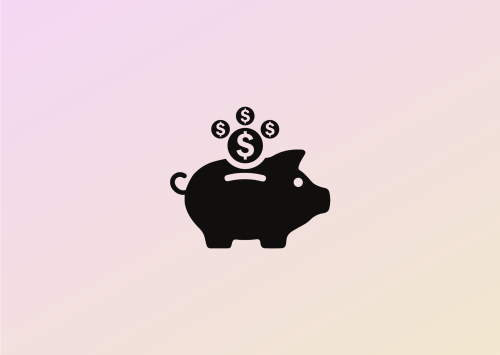 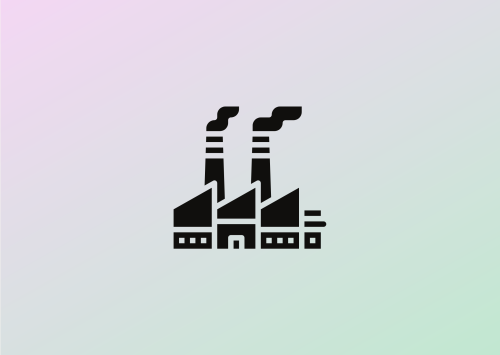