VALA to fund a children’s book about software testing

Programming has been in the curriculum of Finnish primary schools since 2016. It’s clear that there is a huge need for the children of today to learn, or at least understand, programming. But what about testing, why is nobody talking about testing? When more and more of the world around us is based on code, there should be no question about the importance of the quality of all that code.

Testing might be left out of the public discussion because adults don’t fully understand it themselves. Or maybe adults see it as boring compared to the creative and cool process of coding. Whatever the reason, the situation should change. It’s important for kids interested in software development to understand the important role of testing already early on. Testing requires skills that are also needed everywhere else in our society, skills like experimenting and giving feedback and critique. But to be honest, it might be a bit more difficult to get children excited and interested in testing compared to programming. In comes a fantasy book!

Kari Kakkonen has taken the initiative and is writing a children’s book about testing where dragons are bugs and knights are testers and programmers. The target group for the book are children from ages ten to fifteen. However, Kakkonen has described the book to be suitable for people aged 10-99.

IT has an increasing lack of software developers and testers. Next generations need to start learning early. – Kari Kakkonen, writer of the book Dragons Out!

The book is almost finished, only some illustrations and artwork left. For that reason, the book is now being sold in advance in Indiegogo (https://igg.me/at/dragons-out-book). Companies can now buy the book(s) and use them how they wish, or they can just purchase an X number of books which Kakkonen will give to the Finnish secretary of education, who then distrubutes the books to Finnish schools. 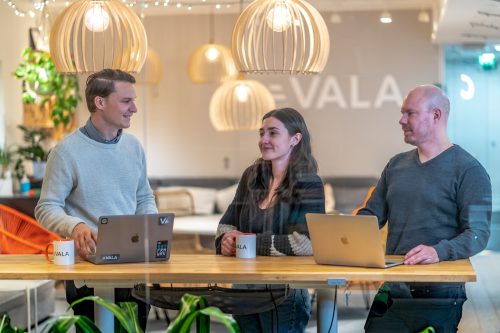 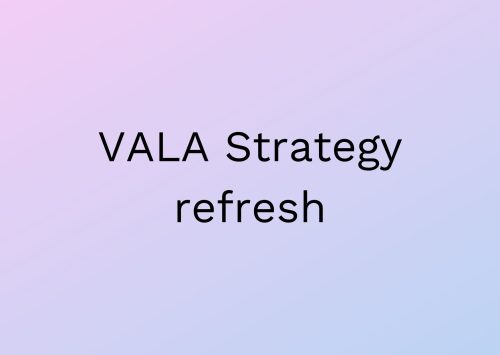 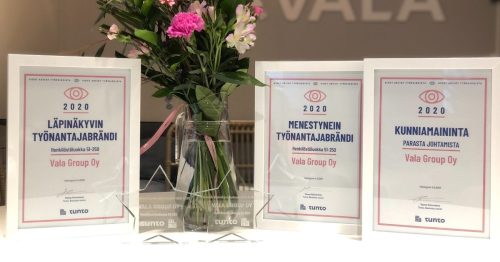 VALA is the employer brand of the year