Is VALA still a good place to be?

At the time of writing, the Corona pandemic seems to have transformed into a business as usual type of thing. With it, remote work has become a norm and work life as we once knew it has ceased to exist.

Like many companies, VALA too has gone through a lot during this time, thus now might be a good time to check the status; are we still the place to be for software quality professionals?

P.S. In the end of this post we’ve also included the results from our most recent employee satisfaction survey in case you’re interested.

Sometime in the beginning of 2022 I couldn’t shake this song (Turbulence) out of my head. It seemed like every week someone was announcing their leaving from VALA. It was horrible because lovely people left but also because we had never experienced that kind of churn before.

There were naturally various main reasons for these people leaving but one common factor was that they were all very active and visible people at VALA. Meaning that they were social people who participated in events and developed our communal activities.

So, to say the least, that song is no longer a party banger for me. While we can’t sugarcoat almost ten people leaving in six months, we can learn from it. And we have.

What did we learn from this:

So we have learned. But besides learning, this kind of surprising wave of resignations left us, or at least me, feeling insecure. A re-evaluation was at place to figure out if we still were a good employer, let alone the best.

Luckily we arrange employee satisfaction surveys quite often, so the data was just around the corner. The data, that was about to free me from my relatively severe identity crisis.

The best and arguably only justifiable way to compliment yourself is through what others have said. Thus, next a short word on our most recent employee satisfaction survey, which proves my fears wrong. The overall average of this most recent survey was 4,38/5. That in English means that we are still a good employer, phew.

In the below image however, you can see that there was a significant dip in the average scores preceding this most recent one. The responses are anonymous so we’ll never know for sure, but I can’t help wondering if the scores rose only because unsatisfied people have left VALA. No matter if this is the case or not, it’s baffling how few unsatisfied people we have at VALA. Well, according to this survey, there are none (disclaimer: naturally not all people answered the survey)!

If you’re interested, you’ll find all the results of this satisfaction survey in an infographic at the end of this post.

While quantitative data is important, we can’t forget the qualitative side either. During this spring our people team have taken on a huge project where they deep dive into the most valuable data, VALA people’s thoughts. Our Tanja and Ada have already interviewed more than 60 VALA people and the plan is to interview us all! The point of these interviews is to map out VALA culture based on data, not gut feeling.

Already with this number of interviews we can make some conclusions. The interviews consisted of multiple aspects but now I’ll try to focus on the most interesting ones for people outside VALA.

What kind of person is a VALA person?

According to the interviews, most importantly, VALA people strongly feel that they can be who they are, with no pressure to fit into a mold. However, there are some similarities to be found and they are the following (most mentioned on the top):

Based on this, at least I would like to work with VALA people. Unsurprisingly, people, is the most common answer when the best aspects of VALA are listed.

Why do people join VALA? (according to current VALA people)

How VALA differentiates from the competitors

In this section it became apparent that we don’t necessarily have anything that other companies wouldn’t have and we don’t promise the moon from the sky. But what we promise, we keep.

So, is VALA still a good place to be? Or even the place for software quality professionals? Our humble nature prevents us from saying yes to both of these as we are not the judge here. However, relying on facts, it seems that VALA is still a very good place to be. Whether or not it’s the best, depends on individual preferences.

In the end, almost ten people left VALA in a short period of time and we will miss all of them. On the other hand, we have hired more than ten new people since and we’re more than excited to continue our journey together with them. Most importantly, the building blocks of VALA as a workplace have not changed and people still like it here, perhaps more than ever.

Toni is in charge of VALA’s marketing. He has two little children at home so there’s not too much spare time but when there is, he likes to play or watch football. 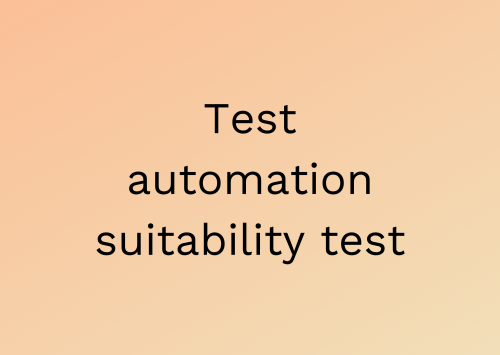 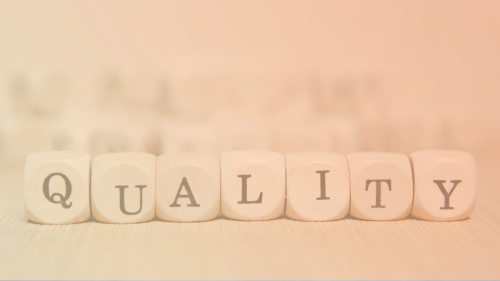 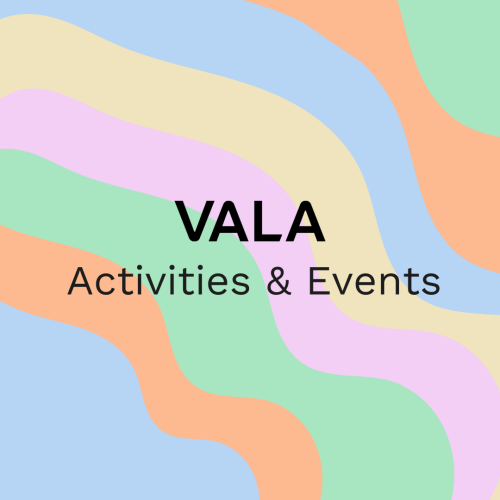