I may have been a strange kid. Or I may just have a bad memory. For which ever reason, when reminiscing my childhood, I don’t recall having any particular hopes for what I want to become when I grow up. Then a bit later, perhaps around after ten years age, the vision had clarified: I wanted to become a professional footballer. That dream lasted for some years until I realised, not gonna happen.

Then I went to grown-ups school to study economics which unfortunately meant pen & paper and a lot of derivation. At that time, the dream was to work as an economist, speaking in the news about what different economical phenomena mean. Maths was okay for me but since they didn’t bother to teach me much else, I decided to move on to business school. Good bye to the dream of pretending to be smart on TV.

In the meantime I started working in a large bank. After a mini career in the financial sector, I started to feel that I’ve had my share of the corporate world, it really wasn’t my place.

In comes a small company called VALA Group doing something called quality assurance. When a couple of my old friends at VALA suggested that I would join the team, all I could think about was what the hell is this QA and how am I supposed to sell that stuff. I knew nothing about what I was jumping into, except that it would be sales related. And yes, it started with sales. But after five years of sales related work, I had gotten somewhat tired of it. I know, I’m starting to sound like a real pain in the ass.

I had gotten a good amount of experience from digital marketing in my own endeavours and I suggested, that I would like to do something related to marketing. There was a bit of murmur about not doing sales, but eventually it was totally ok. In the end, I got the nomination of Head of Marketing at VALA. Wow, my previous highest Head of something was the Head of Laundry & Electronics in our household of two.

But back to the point which is; VALA listens to what you want to do and there are no predetermined career paths. In my case VALA wanted me to become a sales man, I wanted to be a marketer, and I won!

I’ve been running my own side businesses for about three years now, and even though the startup world seemed fun and exciting at first, now I’ve come to think that that’s not for me either. As said, the corporate world is out of the question too. What’s left are these VALA-like companies which are more stable than startups, but have the same kind of agility and flexibility in the culture. I believe that this is the kind of place where I can feel satisfied for a long time.

Dreams live and change all the time and us millennials are hard to please. However, VALA has managed to make me feel good about a long career here. Here are the things that I like most about VALA:

There’s no-one telling you what you can or can’t do. It you have an idea and you can justify it, you can do it

These are one of the most important things for me in work and life. At VALA I can do a lot of remote work and no one is looking over my shoulder at work. Or if I want to take a last minute flight to Madrid, I can (as long as all the important work gets done).

People around me genuinely enjoy happy things that happen in my personal life. Also, if something bad would happen, I can really count on my colleagues to help me through it.

Ability to do what I want:

If I were to say that I want to be an astronaut, my colleagues would probably not like it, but they would send me off to the moon with a smile on their faces. 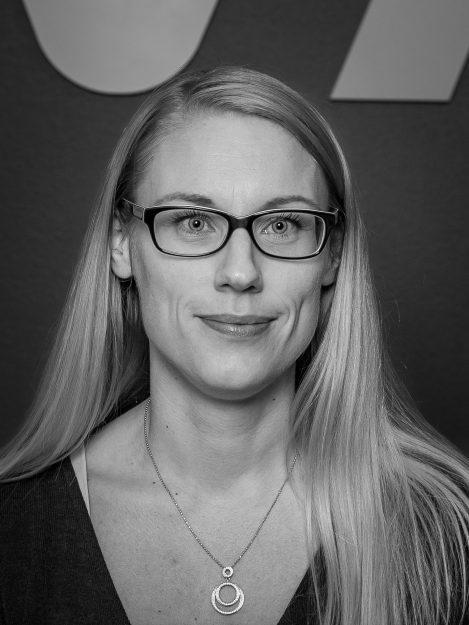 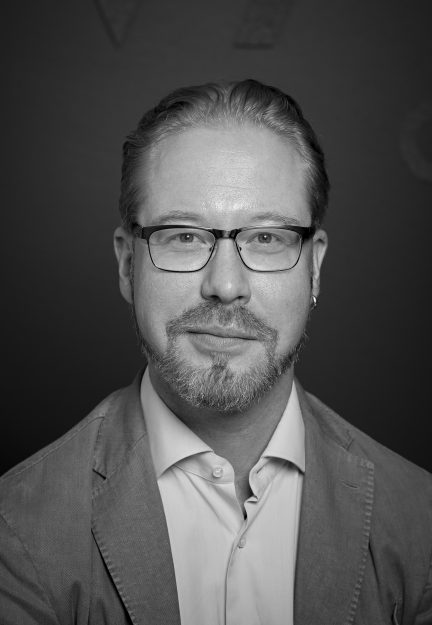 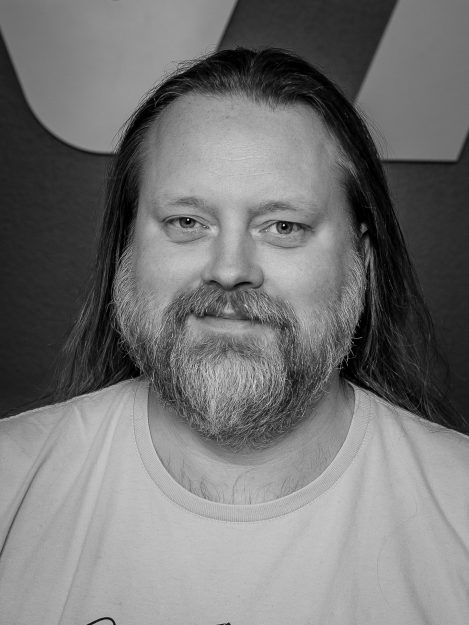